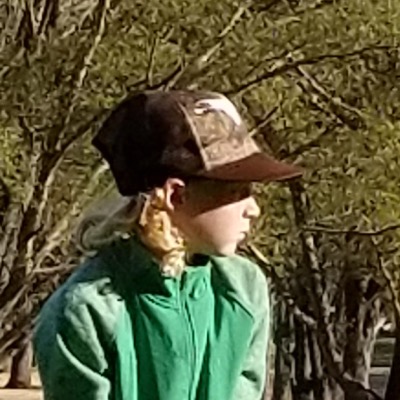 Congratulations to this week's #1inaMillion golfer 8 year old Jase Carder from The Dalles Country Club in The Dalles, Oregon!

Jase was nominated by his coach Travis Kane. He had this to say, “Jase is a very talented and driven little boy that is always up for anything outdoors or competitive. He is a great kid, who has worked hard to improve his game and brings a quiet smile to class every time.”

He continued, "During one of the Sunday golf games Jase was doing really well and shooting par on all holes and didn't really realize what he was accomplishing. He counted every stroke for me and at the end once he saw his scorecard and realized he shot one over par that day and missed his target score by one! He was surprised, proud, and motivated to do it again. This was good for his golf game and his self esteem in general!!"

Nice work Jase! Keep working hard and we will see you out on the golf course!