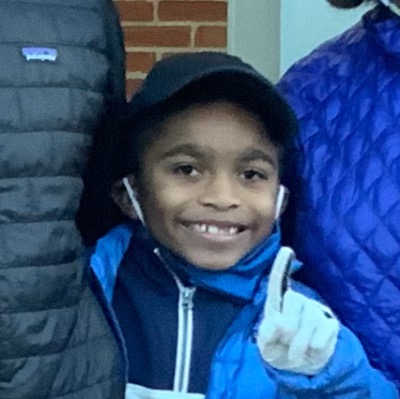 Jason was nominated by his coach Martin Lucas. He had this to say, "Jason is soft-spoken but is an extremely fun-loving and outgoing guy! He’s eager to learn new things and has a wonderful attitude each day of class and every match."

He continued, "Jason has shown an incredible resilience and determination to pass Division 1. It took Jason 16 attempts, with a starting score of 58. His positive attitude never wavered as he preserved and now holds the academy record at Division 1 with a 31!"

“When coming to the scoring table to submit his score, Jason (who can be rather quiet) danced all the way up the stairs and to the table in excitement on the day he passed! The kid has moves!”

Way to go Jason! Keep up those cool dance moves! We look forward to seeing your continued success on the golf course!