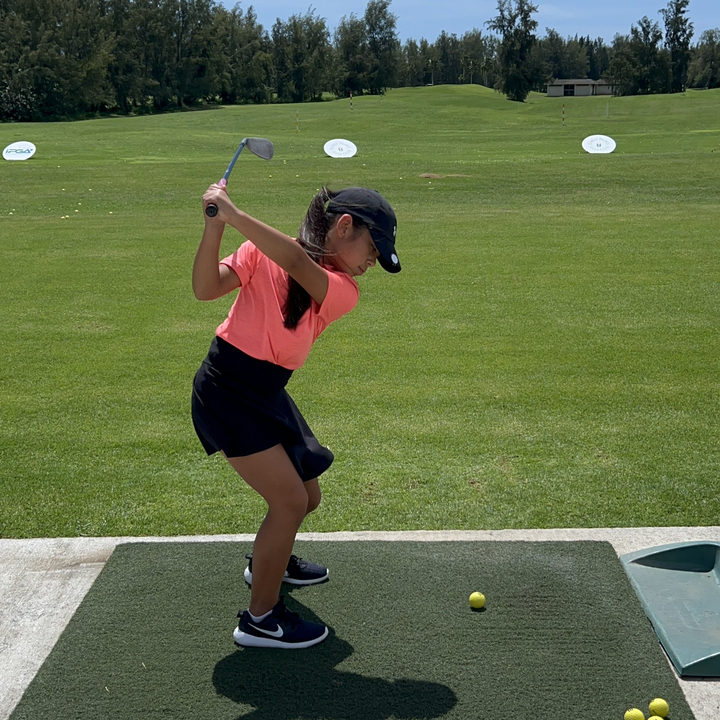 This week we are proud to announce our #1inaMillion Golfer Luca Aguila from Buchanan Fields Golf Course in Concord, California.

Luca was nominated by her coach, Monica Sanders. She said, “Since joining the program less than two years ago, Luca has dedicated herself to improving her game. She has logged more than 100 hours of training, accumulated 6000 points in the Operation 36 app, reduced her score by 51 strokes and advanced 3 levels in the Operation 36 program.”

She continued, “Luca felt that in order to advance she would have to putt better. She worked extra hard on putting and in her last challenge match she recorded an all-time best 16 putts. Luca loves challenge matches because they have a specific target to shoot for. When it comes to Luca, it's not just about the numbers. She always has a smile on her face and her energy is infectious. She regularly encourages and recognizes the accomplishments of other students. Despite her young age she is a role model to many.”

Luca, at 8 years old, is well on her way! We are impressed with her dedication to golf and the example she sets on the golf course. Congratulations Luca!

Check out some of our other awesome #1inaMillion Golfers! 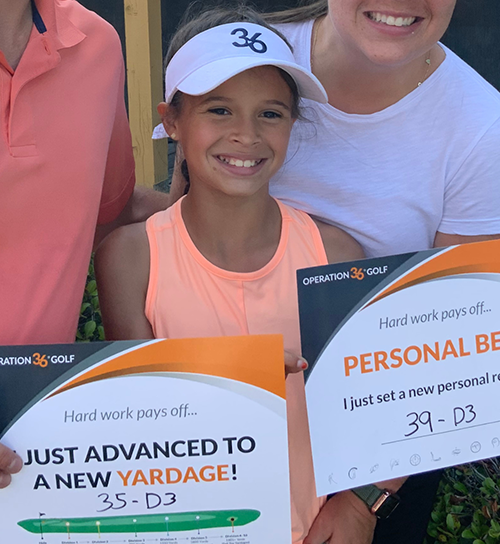 This week we are excited to announce our #1inaMillion Golfer Brooklyn Wise from Hedingham Golf Club in Raleigh, North Carolina. Brooklyn was nominated by her golf coach, Martin Lucas. He said, "Brooklyn is a hard-working, dedicated young lady who deserves to be recognized for her continued effort she puts into her golf game." Brooklyn recently […]
Read More 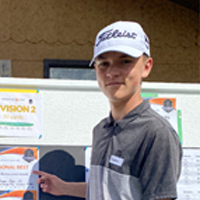 This week we are excited to announce our #1inaMillion Golfer Ayden Ross from Jeff Chambers Academy at Elmwood Golf Club in Swift Current, Saskatchewan. Ayden was nominated by his golf coach Jeff Chambers. He said, "Ayden shows to be a leader each week. He is always helpful with the younger golfers whenever he is asked. […]
Read More 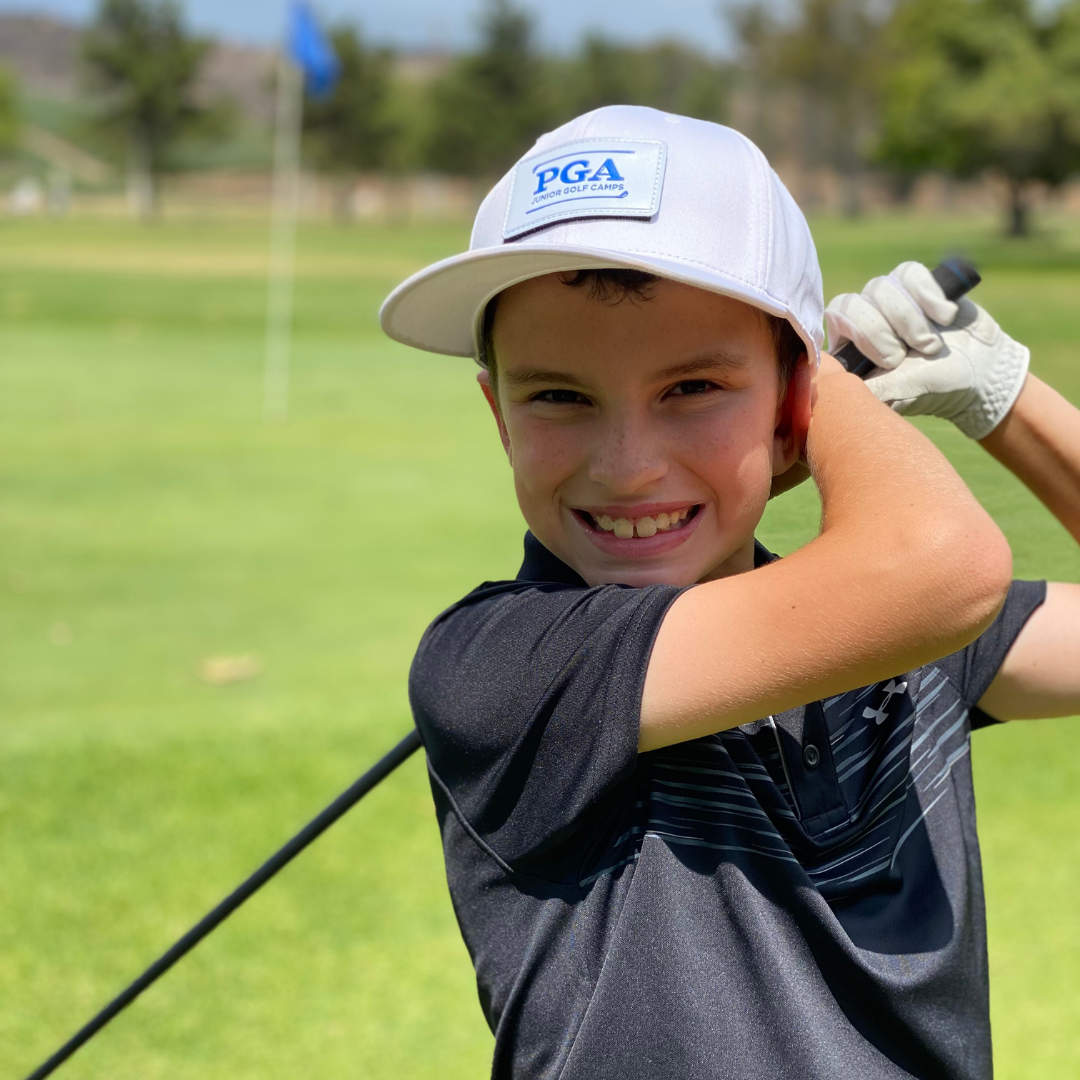 This week we are excited to announce our #1inaMillion Golfer Christian Rosales from Rancho Carlsbad Golf Club in Carlsbad, CA. Christian was nominated by his golf coach Travis Howser. He said,  “Christian has not only fallen in love with the game of golf through Operation 36, but he has a positive attitude, encourages everyone in […]
Read More
Copyright
2022 Operation 36, LLC.   All rights reserved.
Legal
|
Privacy Policy
Legal
|
Privacy Policy
Manage Cookie Consent
We use cookies to optimize our website and our service.
Manage options Manage services Manage vendors Read more about these purposes
View preferences
{title} {title} {title}