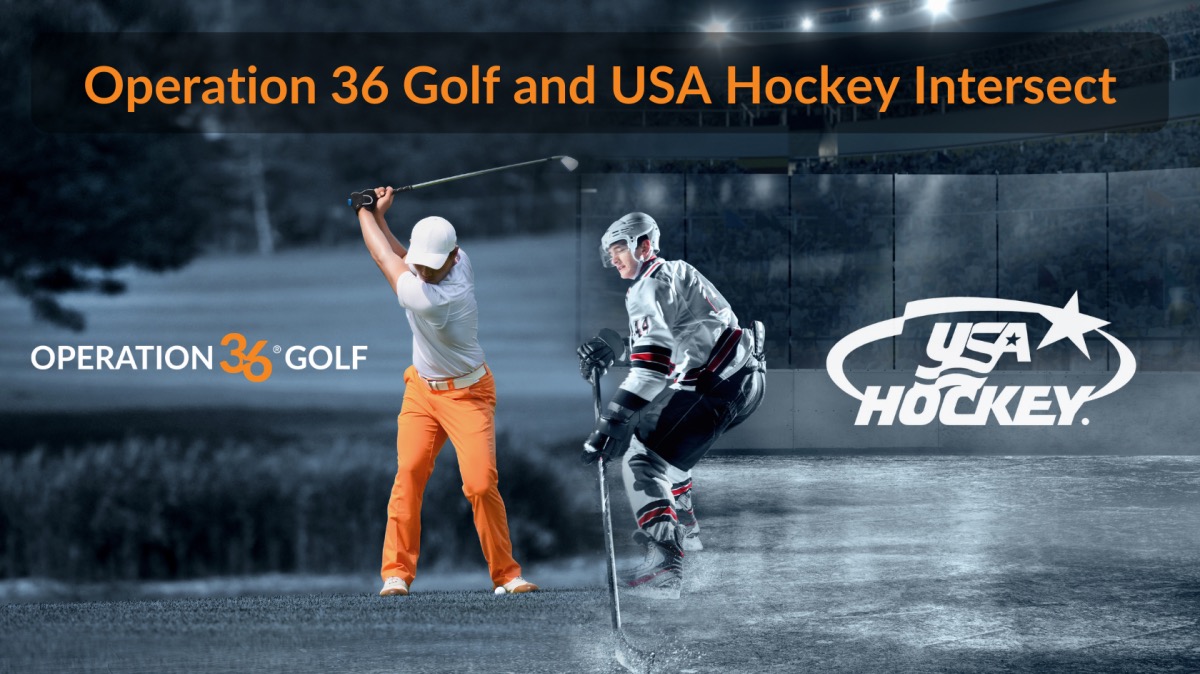 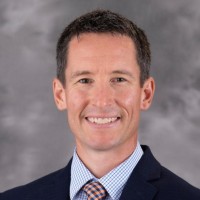 Changing the way beginners get into golf

As a golf coach, I want the players I help to improve in playing the game of golf.  Certainly, I want them to have fun in each training session, but in the end, my goal is for them to improve their playing ability on the golf course.  Why?

The more they improve, the more motivated they become and the more likely they are to be inspired to pursue larger goals.  These could include playing for school teams, beating Dad/Mom someday, participating in competitions or even just becoming a member of a golf course in the future.

The problem is that to see improvement on the golf course, it takes reps, reps, and more reps of actually playing on the course.  Golf is no different than any other sport or skill.  To improve at the game, you need to play the game.  You can’t learn to swim unless you get in the pool!

However, getting on the course as a beginner golfer can be very frustrating if you use the traditional method of taking 5 lessons and then starting at the tee box on the golf course.  It feels overwhelming when you look off into the distance of a hole that is 100+ yards away and you’re struggling to get your ball to go in the air or forward for that matter.

This approach does not inspire or encourage a player to want to do it, again and again, to get the needed reps in to learn and build skills.  This approach leads to players getting frustrated and quitting the game before they get in enough reps to see improvement.

Let me be frank--it’s just plain wrong that the environments we are creating in golf for beginner golfers do not support and encourage the very thing we are being asked to do by our customers...learning how to play the game of golf.

Personally, I made the mistake multiple times in my playing career of thinking that getting my reps in on the driving range and disregarding the value of playing on the course was the ticket to improvement on the course.

As my playing ability floundered using this strategy, I vowed to make sure that every person that every new golfer I coached would not make the same mistake.  That’s why Operation 36 is founded on the mission of being the #1 Development Program and technology to progress a beginner golfer in playing the game of golf.  Yes, playing the game of golf.

What we can learn from USA Hockey?

Recently I read that the sport I played growing up, hockey,  was seeing a dramatic increase in participation.  USA Hockey reported for the 4th year in a row consecutive single-season record highs in 18U.

Hockey is not a cheap sport to play.  Based on a 2017 TD Ameritrade study, hockey is on average, more expensive than golf.  How are they overcoming this huge cost barrier? What were they doing to attract participants? Did they change something? What did they do?

After a little more research, USA Hockey has been implementing an initiative over the last few years for coaches across the country to use a ‘Cross-Ice’ format.  Traditional hockey rinks are approximately 200 feet long and 85 feet wide.  Cross Ice Hockey divides the ice into thirds and games are played within an 85-foot long surface.  This allows 3 games to be going on at once during practice, increasing the number of touches and plays that each individual player receives.  Reps, reps, reps!

Here is a video of an NHL Analytics team that tested an 8U team in full ice, half-ice, and cross-ice games.

This format of shrinking the playing surface to increase reps for the players is not new.  Soccer has been doing this for quite some time.  The best example of this is the great Brazilian teams playing Futsal.  Futsal is a 5 v 5 football game on a smaller playing surface.  Some of the greatest Brazilian players have been trained using Futsal including Pele, Zico, and Socrates.

Other countries that are seeing the benefit of Futsal are implementing this at the youth and national levels.  The smaller playing surface with fewer players increases the number of touches and plays of each individual athlete.  Reps, reps, reps!

What we have done with Operation 36 Golf is the same thing.  We have taken a golf course that is built for adults and professionals and shrunk it to a size that even our youngest and most inexperienced players can play, get those very important reps in and have fun making pars, birdies and sometimes eagles each match.

This has increased participation at our facilities and motivated juniors and now adults to want to come back to the course on a consistent basis to play the game.

We are starting to make it an industry standard that beginner golfers should use the Operation 36 Development Program.  We are building a culture of coaches and players that understand you start close to the hole and work your way back as you get better.  We call this, “Scaling by Skill.”  If you’d like to connect with a coach that believes in the Operation 36 development model near you, visit https://operation36.golf/ and click on FIND A PROGRAM.

To download our FREE “Getting into Golf Guide,” that will help those families that are just starting out in the game of golf, go to, https://operation36.golf/#getting-into-golf.

USA Hockey said it best, “the goal is to get kids to play the game to learn that it is in its simplest form, fun.”  Playing the game of golf is a fun game to play.  It’s fun to write down a birdie, it’s fun to be outside, it’s fun meeting new people, it’s fun to shoot 34 and know you broke par.  We think that experience should happen early on in a player's development and that’s why we believe in Operation 36.  It delivers happy experiences to players of all ages at an earlier stage of development which then motivates a player to want to play more, practice more, improve and get better.  Reps, reps, reps! 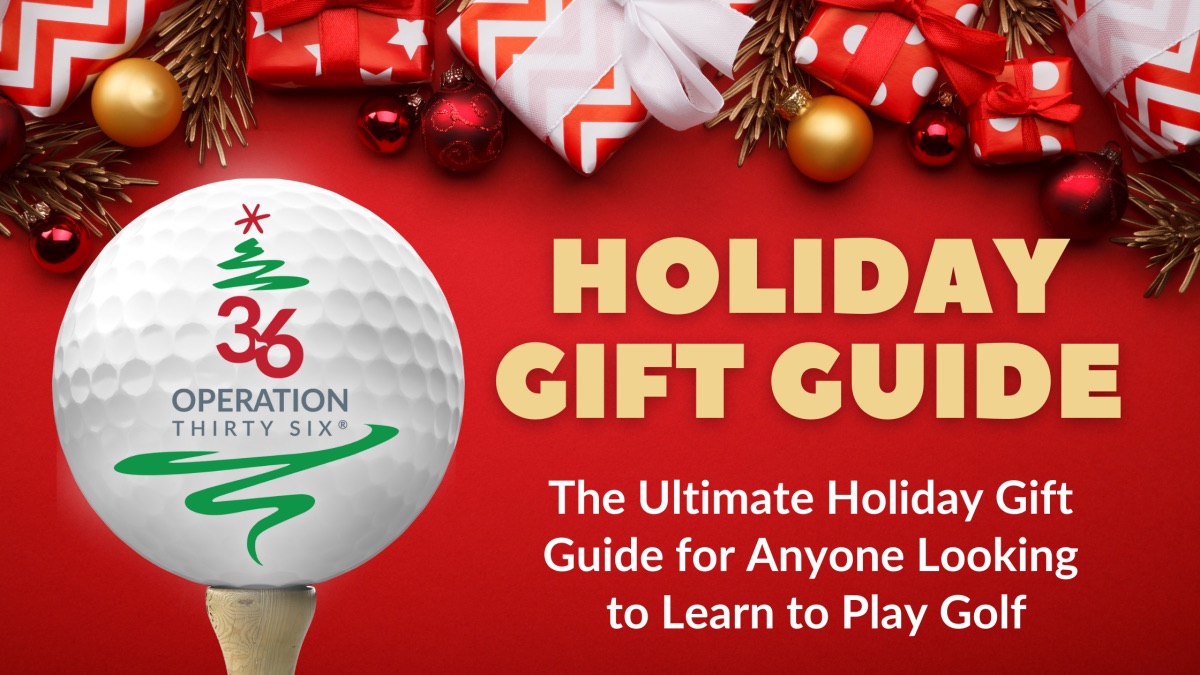 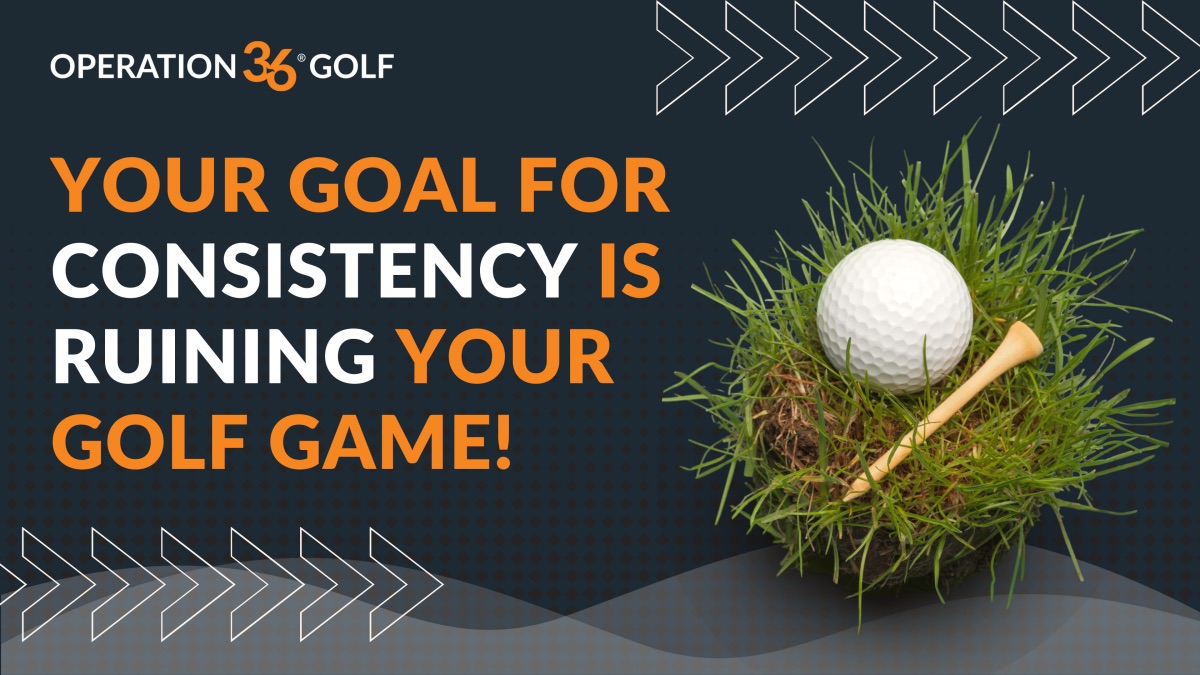 We have all been there and have all made this statement at one point in our golfing careers; “I want to be more consistent.” If you are a parent you have probably asked your junior’s coach how they can become more consistent. As a former full-time coach, I have heard both of those statements more […]
Read More 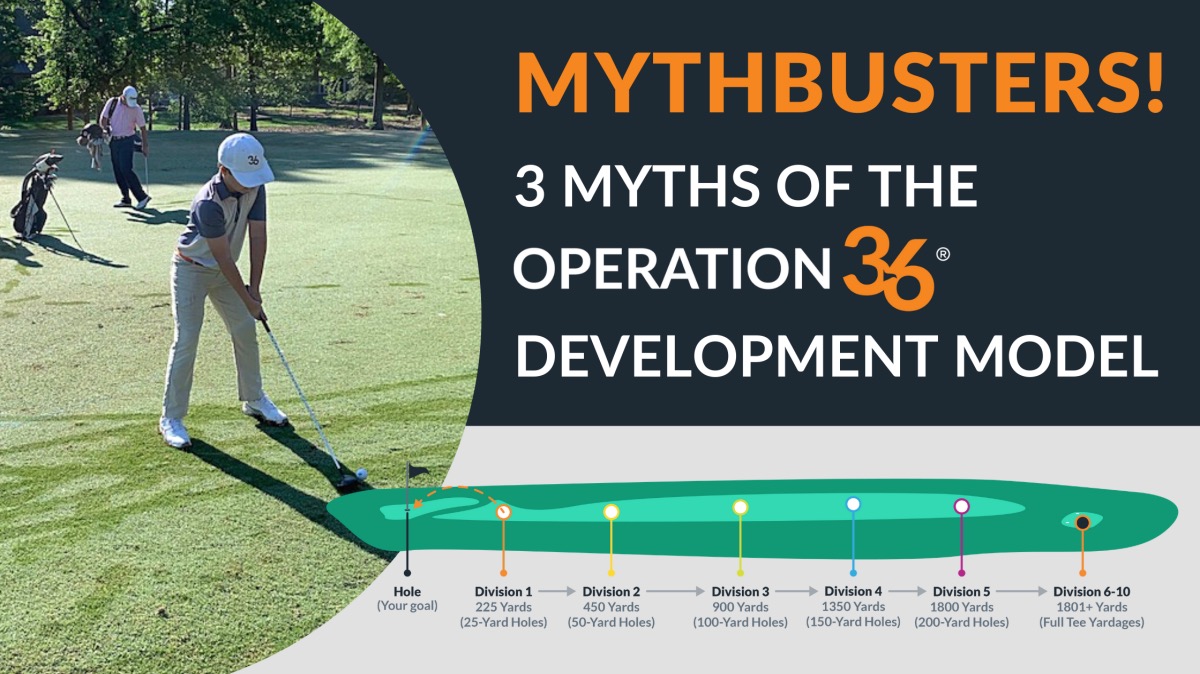 In 2003, the Discovery Channel launched one of its most popular shows, “Mythbusters.” Airing just under 300 episodes in total, the intent of the show is to test commonly held myths. If you or your kids have ever had a chance to watch, they do an incredible job of taking these myths, testing them, and […]
Read More
Copyright
2022 Operation 36, LLC.   All rights reserved.
Legal
|
Privacy Policy
Legal
|
Privacy Policy
Manage Cookie Consent
We use cookies to optimize our website and our service.
Manage options Manage services Manage vendors Read more about these purposes
View preferences
{title} {title} {title}